With Halloween fast approaching, do you have your costume picked out? Some people buy their costumes. Other people take months to painstakingly recreate costumes from film and television, or anything else their imagination cooks up. Some of us, though, just can’t get down to the business of settling on our costumes until the very last minute.

Well, never fear! We have the best last minute costumes for the procrastinator or uninspired one in your life, if it’s not you. We think you’ll enjoy turning heads and starting conversations all night long with one of these awesome costume ideas.

If you think we missed an obvious choice, let us know in the comments!

Sure, this is a heady topicfor a Halloween costume, but why shy away from the tough subjects? Show your solidarity with the president by dressing up as him for Halloween. And don’t worry about how unpopular he is. When people ask if you’re Donald Trump, just say, “No! I’m a serial sexual abuser and trust fund racist.” You’ll find this costume under “Scary Clowns” in some retail outlets. 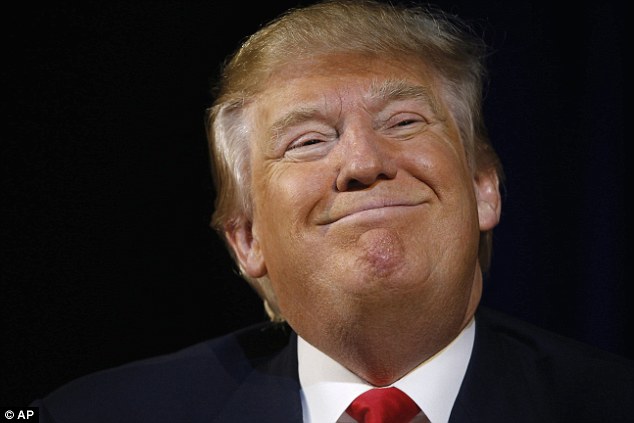 Sick and tired of those uppity black — er I mean, rich entitled NFL athletes — protesting during the National Anthem? Unconvinced that extrajudicial execution of unarmed black men is all that big a deal? Then the Sexy Authoritarian, Abusive Cop costume is right for you, ladies! You’ll be reading perps their Miranda Rights while you bludgeon them to death with your nightstick of sexiness! 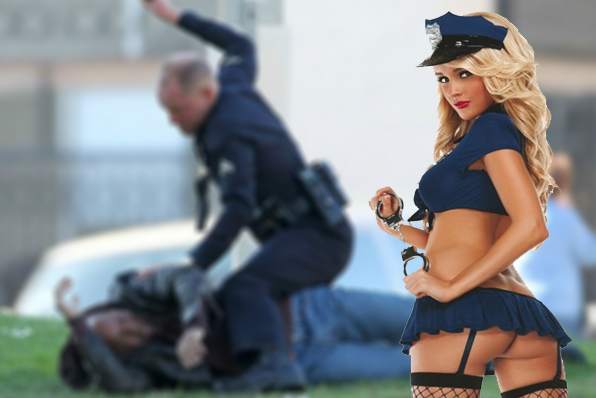 Everyone loves the Muppets! They’re an adorable hoot and always entertaining. But did you know there’s an often forgotten Muppet that would make a killer Halloween costume? It’s true! Timmy Lahren is the Screeching, Racist Blonde Fuck-Muppet that’s gotten limited screen time, but always leaves you begging for more…baseball bats to the skull and/or testicles. All you need for this costume is a broomstick, a blonde wig, and some old Nazi uniforms. And unlike other Muppet costumes, this one is bound to scare people, but like other Muppet costumes, people will also probably just laugh at you whenever you speak.

4 The President of the U.S. Virgin Islands

Political costumes are always favorites. You can go as one of your favorite presidents from history, or you can ride the wave of current events to the fantastic idea of going out as the President of the U.S. Virgin Islands. The good news is that you should probably be able to find a costume for this character, even under other names. Impress your friends and family with your deep knowledge of geopolitics! 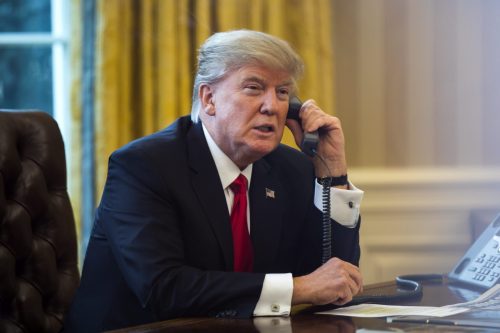 Some of the best and most original costumes are created when you use current events as your inspiration. And nothing is a hotter topic these days than the series of allegations of sexual misconduct against Fox News execs and hosts. So why not harness that news headline cache and use it to make your costume? The good news is that you can literally wear any clothing a female might wear and you’ll pull the look off because there isn’t anything a woman could wear or not wear that would keep a grabby-handed sexual miscreant like Bill O’Reilly from pawing at them like a bear goes after raw meat. 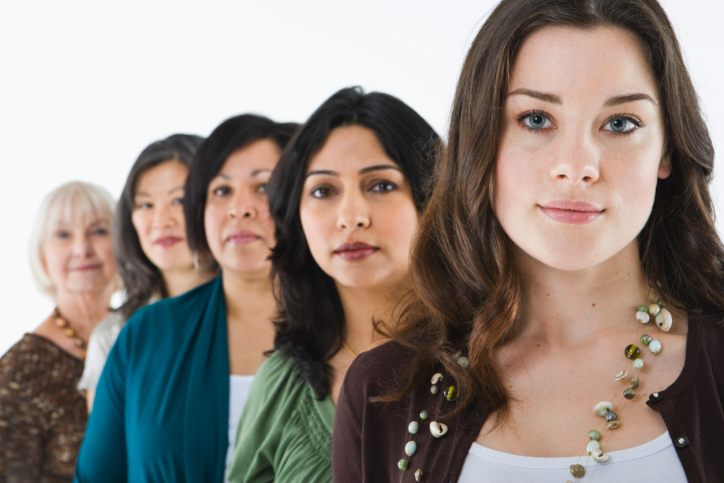 You can find this costume sometimes under its different names, “Sean Spicer,” or “Mealy Mouthed Lying Sack of Shit.” But rest assured, you go to a party in this costume, and people will be calling you Melissa McCarthy all night long. 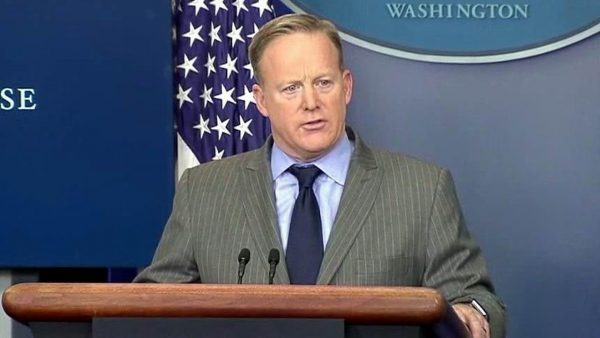 Sure, a lot of people will be going with this costume this year. But they’ll be using the incorrect name for it. So get on out there and set the record straight! 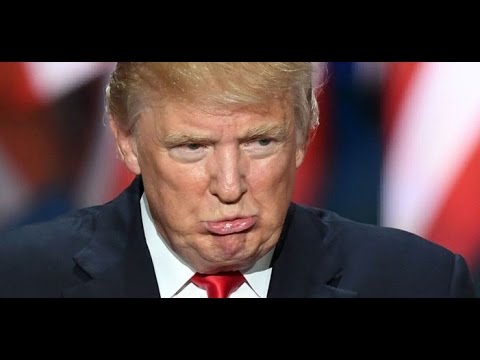