“I keep losing track of which mass shooting we can’t talk about gun control after,” Bohiggins said, “because as soon as I get done telling libtards SHALL NOT BE INFRINGED over one mass shooting, the dang ol’ libtarded press starts blabbering about the next one. Sometimes there’s two in one damn day.”

Recently, Mr. Bohiggins was locked in an online argument with a liberal over a recent mass shooting. The shooting left many dead as the assailant used a semi-automatic rifle to go on a rampage through his community. Jethro says he was busy telling the liberal that their calls for gun laws were “wrong headed, unconstitutional and anti-freedom” as well as “politically disgusting,” but he got confused as to which shooting they were referring to. 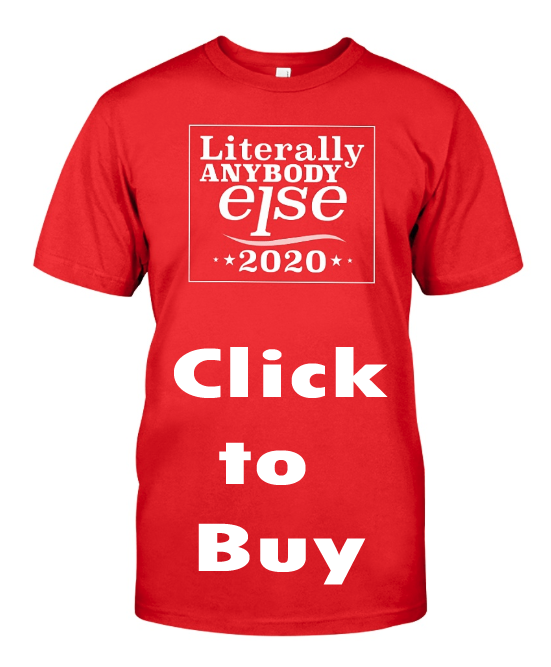 “Wait…was it the one yesterday, or earlier this week…last month? Shit. I can’t remember,” Jethro says he remembers typing. “I mean, they just start coming at you so damn fast these days. And no matter what, it’s never a good time to talk about gun laws, but Christ it would be easier to not sound so confused if they’d slow down a bit. Wish there was something we could do to slow the rate of mass shootings, but there is literally nothing that can be done. Literally. Nothing.”

In the middle of Bohiggins’ podcast monologue, word broke of yet another mass shooting.

“Okay, so we’re getting news that another mass shooting just happened somewhere in Kentucky,” Bohiggins said, “Which means you gotta start the appropriateness clock on this shooting, but also you have to reset the clock for all the others.”

Despite his commentary, Jethro says he does think “eventually” Americans should be allowed to discuss gun control after mass shootings.

“The 20th anniversary of the Columbine shooting is coming up in two years,” Jethro said, “So you know add another 30 or 40 years to that, wait another decade, and then if you’re still alive, sure, you, can reference that shooting when talking about gun laws. I guess. Cucks.”

Another Story: Dana Loesch: ‘Children Should Be Shot At, But Not Heard’