If there’s one thing we know about big time celebrities, it’s that they can do no wrong. And old Tinseltown rumor said that Clark Gable never missed a single free throw in any back lot pick up basketball game he played. And of course everyone remembers that Judy Garland got her nickname — Dead Eye Judy — from the 1928 world’s fair in which she hit sixteen tin cans off the back of a buffalo from 300 yards away using just a standard Springfield Civil War era rifle. Then there was the time that George Clooney accidentally cured AIDS, reintroduced an outbreak of it, cured it again, reintroduced another outbreak, and then passed his behind the driver’s wheel test without missing a single point.

But did you know that some movie stars have an even more incredible set of special skills? It’s true! There are some celebrities who can, believe it or not, literally shit ice cream. That’s right. Some movie stars are so perfect, so above reproach in all that they they do, are so downright not-human in so many regards…that they can actually defecate a frozen dairy product that most people would not only enjoy, but pay an enormous sum of money to gain access to.

It’s all true…at least according to the new book, “Celebrities Who Shit Ice Cream,” due out from Simon & Simon & Garfunkel & Schuster this winter. Can you guess which of the following three big time movie stars can also poop vanilla, chocolate, or even Rocky Road ice cream from their perfect, unclenched assholes? We’ll give you the celebrities and a brief “explanation” of their ice cream pooping abilities, but you have to decide if we’re lying or not! What a fun-ass game! 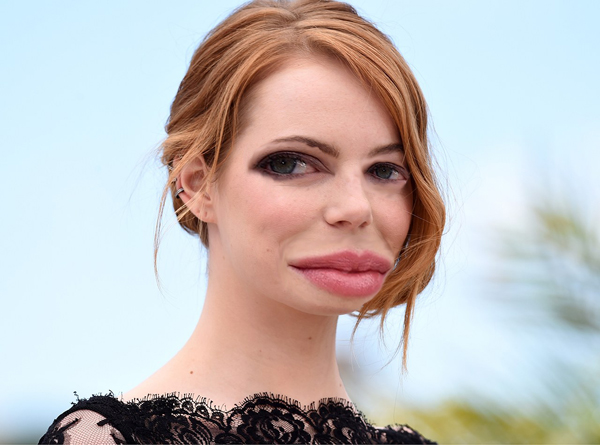 We all remember Irma from her starring role in Superman as well as in the Academy Award winning epoch, Lo-Lo Leend. But did you know this fiery red head’s sphincter was specially equipped to extrude the yummiest of Neapolitan ice creams? That’s right! When Irma’s taking a squeeger, there’s no need to choose between chocolate, strawberry, or vanilla! Irma will shit you all three from one convenient place, her butthole! 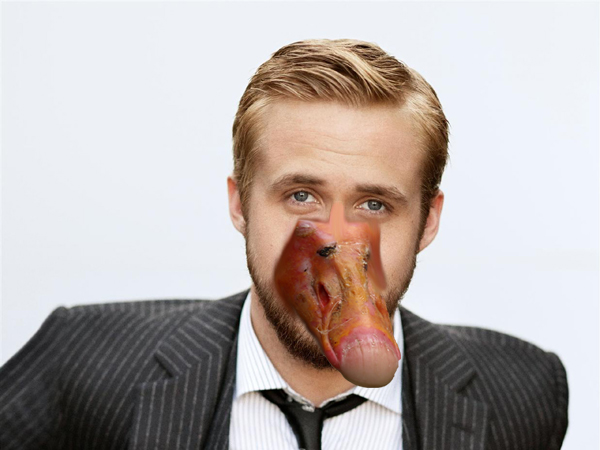 Starring opposite Horrisan Feed in the long awaited sequel Bloat Runner: 2069 and taking starring turns in films such as Drove and The Big Shart, Ryan Goosling is no stranger to the glare of Hollywood’s lime light. But his asshole also puts out the perfectly tart lime sherbet. So talk about a win-win, eh? 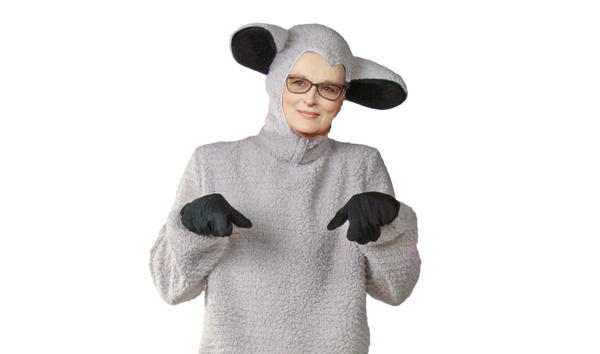 She’s been nominated for a Golden Globe, Emmy, or Oscar more than sixteen trillion times in her career. Some of her iconic roles can be seen in films like Woody Al-Yin’s classic black and white film about relationships, New York City, as well as films like The Devil, Where’s Prada?  and The Door Hunter, a film about a man who hunts doors or renovation projects, starring Robert Di Nero. But Meryl isn’t just good at pretending to be other people in a believable way. She also drops her trunks and squeezes out some lovely pistachio ice cream whenever she goes Number Two.

A, B, C
(Movie stars are truly magical creatures and not just regular humans)