This week, several large corporations, some of the most famous American brands, came out strongly against the new voting laws in Georgia. Notably, the law signed by Gov. Brian Kemp (R), received criticism from Coca-Cola and Delta Airlines, both of which are based in the Peach State. Maybe, though, no backlash has been stronger and more immediate than the decision that the All-Star Game this year would be moved from Atlanta to Denver, Colorado.

The majority of the changes made in Georgia’s election laws would have a disproportionate impact on the ease with which people living in areas that are more heavily populated with people of color. This fact has led some to label the law signed by Kemp as “racist.” However, as this is the United States, those who favor the laws are legally entitled to respond to such criticism.

MORE: Don Jr. Will Definitely NOT Be Boycotting Coke

We couldn’t find any non-racist people to defend Georgia’s laws, but we did find four racists who believe that the new Georgia election law is not, in fact racist. Their excerpted responses to our prompt, “Is Georgia’s New Election Law Racist?” can be seen below.

“If anyone would know what’s racist and what ain’t, it’s me! Now, I can’t exactly explain WHY this new Georgia law ain’t racist, but if you ask me, it’s a GOOD thing even if it is. So yeah. What were you asking again?”

“As a middle-aged, white male I am the end-all, be-all and final arbiter of what is racist in America. Sorry! It’s just true. If I don’t FEEL racism, just like gravity, it doesn’t exist. Checkmate, libtards. Besides, we all know that on April 44th, President Trump will return to power and end voting as a practice in this country anyhow. All of this can be verified in the next Q drop, by the way.”

#2. John Barron, 74, Jobless Loser Who Putters Around a Florida Resort 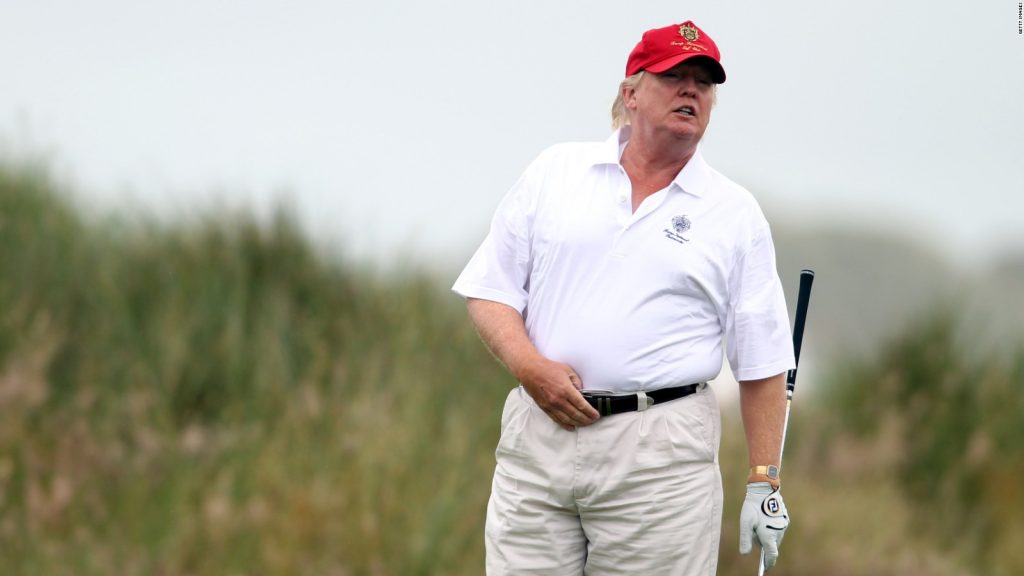 “IVANKA! IVANKA! THE STUPID VOICE TO TEXT THINGY WON’T TURN OFF ON MY PHONE! ROLL OVER! WAKE UP VANKY BABY AND HELP ME ANSWER THIS STUPID QUESTION ABOUT THE UPPITY URBANS VOTING, VANKY!”

If you ever want to know what I think about issues of race in America, simply refer to this tweet.”

Trayvon Martin would have turned 21 today if he hadn't taken a man's head and beaten it on the pavement before being shot.

MORE: Trump to Visit the Border Between Burger King and McDonald’s