NEW YORK, NEW YORK — On his radio show this morning, Fox News host Sean Hannity told listeners that he’s starting to believe Dr. Anthony Fauci, who is the director of the National Institute of Allergy and Infectious Disease at the National Institute of Health, is player in a “deep state plot to embarrass the president and make him look bad by saving lives.” Last week, it was reported that Dr. Fauci, who many credit as being one of the lone, unbiased voices on President Trump’s COVID-19 response task force, was assigned a security detail because he’d begun to receive death threats. Apparently, there are many who, like Hannity, feel that Fauci is working to undermine the president by way of dispensing vital medical and scientific information, designed to prevent as many deaths as possible from the novel coronavirus, and some have been willing to threaten his life over it. 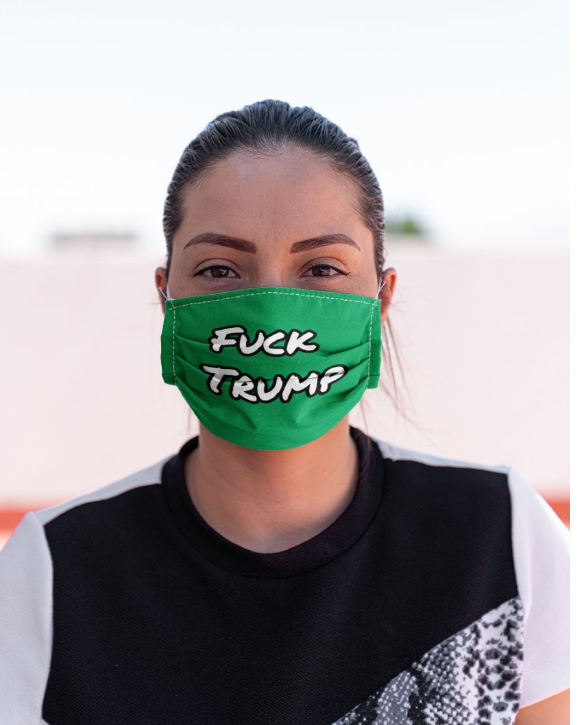 “I’m not saying I agree with threatening Dr. Fauci’s life, but what does he expect? You become a player in a deep state coup,” Hannity railed, “and you take your life into your own hands, if you’re ever exposed. I’m becoming increasingly convinced that Fauci is indeed part of a deep state plot to bring shame and embarrassment on our Dear President, and to help tank his glorious economy. Probably so the Democrats can win this fall.”

Dr. Dumbfuck And Nurse Stupid-Ass Prescribe Hydroxychloroquine For Every American

An interview with CNN’s Jake Tapper this weekend heaped more angry fuel on Hannity’s fire, he said. In the interview, Fauci admitted that had Trump not delayed response to the coronavirus, lives could have been saved. Hannity pointed to that Tapper interview as proof that Fauci is “working to undermine the president’s unlicensed medical advice” for all Americans to take hydroxychloroquine, a malaria drug that has not been proven to have any effect on COVID-19.

“It’s so simple, when you think about it,” Hannity explained. “Fauci gets up there, and tells everyone about how no so-called peer-reviewed studies have been done on hydro. That casts doubt on Trump’s amazing, bigly knowledge of medicine that he’s pretty sure he has. Next, Fauci goes and stabs Trump in the back and says more people could have been saved if the president acted faster. Clearly Fauci is trying to signal to the American electorate they can’t trust President Trump just because his incompetence cost a few thousand people their lives unnecessarily.”

The president raised some eyebrows when he retweeted a call to “#FireFauci” this weekend. Whatever Americans think of Trump’s handling of the COVID-19 crisis, Fauci has earned high marks in poll after poll. Perhaps, though, Trump was motivated to retweet the call to fire the most prominent immunologist in the country because Fauci pointed out that Trump’s delays in the early days of the outbreak likely cost people their lives.

Sorry Fake News, it’s all on tape. I banned China long before people spoke up. Thank you @OANN https://t.co/d40JQkUZg5

“Everyone wants to sing Fauci’s praises because he tells the truth,” Hannity snidely quipped, “so what? Truth itself isn’t always a good thing. We good, clean, white, ammo hoarding, God fearing American patriots know sometimes you’ve got to be lied to. As long as it’s a Republican doing the lying, we know they’re lying for a good reason, probably. But this wanton abuse of the truth, just to score political points against our president is, frankly, treason at the very least.”

While Mr. Hannity acknowledged that it’s “entirely possible” Fauci truly does believe his information is saving lives, that no one is “asking the right questions about the lives he’s saving.”

“How do we know we want all those lives saved? Now, I don’t want to be uncouth. You all know I’d never say anything extreme, disgusting, or downright evil in an effort to push you into a certain line of thinking, politically speaking,” Hannity said, “but what if some of the lives he saves are Democrats? Hell, what if he saves the life if a full-blown, card carrying, PC-police snowflake whiny libtard cuck who goes on to be president one day? Get what I’m saying? Maybe we need to put Fauci in Gitmo for a time while we figure out just how much a traitor to our president, and our country or whatever, he is?”