WASHINGTON, D.C. — Outside the White House this morning, Press Secretary Sarah Huckabee Sanders was stopped by reporters and asked about the story that broke this morning involving a bomb being found in a mailbox outside the home of billionaire liberal philanthropist George Soros. 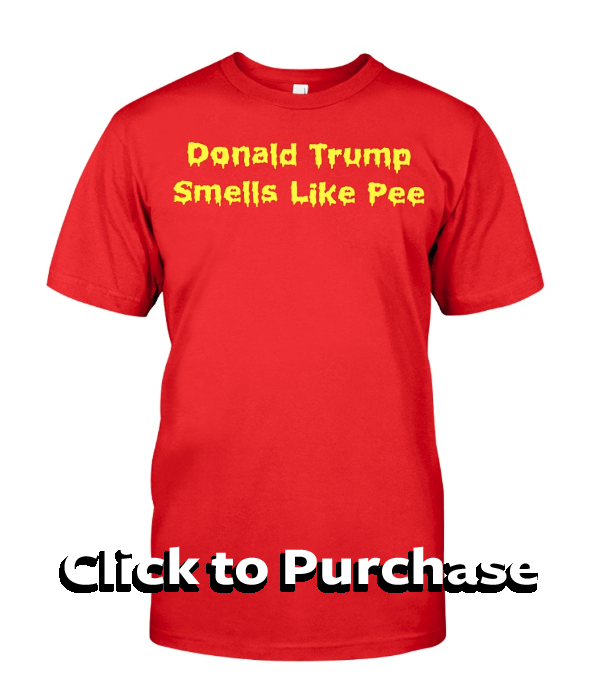 Reaching into her coat pocket and extricating her “thinking jerky,” Sanders began gnawing on some dehydrated beef and thinking out loud.

“Still, you have to wonder at the end of the day if a letterbomb is as bad as, say, being shouted at while you’re trying to eat out at a restaurant,” Huckabee said. “Because, sure, a bomb could blow up and kill you, but the real angry mob is the one calling your immigration policy racist! It’s not racist!”

Huckabee took out a small tumbler of nacho cheese and began dipping the jerky into it.


“We would be anti-immigrant if they came from any country! We’re nativist nationalists,” Huckabee said. “Although, the immigrants from Denmark, Poland, Norway, they don’t bother as much. It’s like they’re immigrants, but in all the white ways, know what I mean, jelly bean?”

As she finished her beef jerky and nacho cheese snack, Huckabee told reporters she had to go back inside and help her boss “figure out how to remember which hand he’s wiping and which hand he’s tweeting with.” Before going in, Huckabee asked a rhetorical question of the media pool.

“What matters more — a liberal billionaire being blown to bits,” Huckabee asked reporters, “or me getting yelled at in public? Do y’all have any clue how hard it is to eat in peace when you’re the literal mouthpiece of institutional misogyny, racism, homphobia, and general hate? Why do y’all think we keep trying to project our base’s baseline hatred for others back onto Democrats, Fam? Okay, gotta go, I hear the nacho cheese cauldron calling my name again. Later LIBTARDS, j/k I totally love all of  you…”

Huckabee turned on her heal, walked a few steps toward the White House, and then yelled back over her shoulder.