In the weeks since they survived the horrific mass shooting at their high school, some students from Marjory Stoneman Douglas High School in Parkland, Florida have come under heavy scrutiny and criticism from some members of the right-wing. 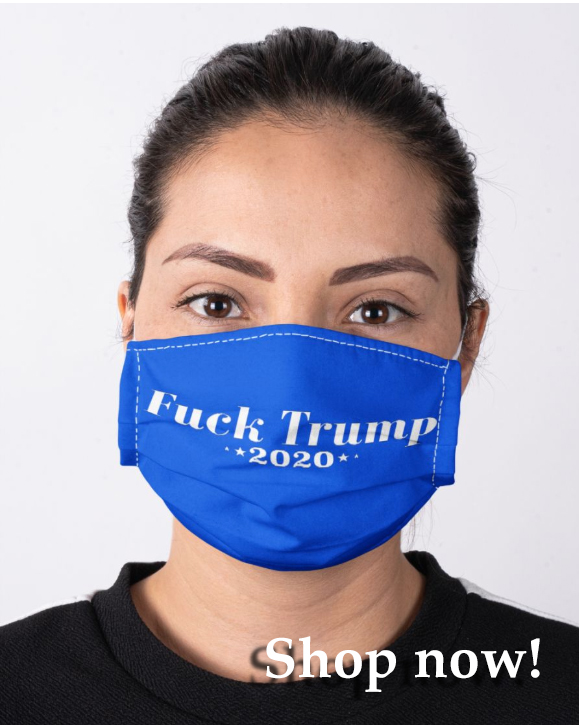 At issue is the #NeverAgain movement the students started which spawned the massive, worldwide #MarchForOurLives protests to call for new gun reforms. Yesterday, Fox News and syndicated talk radio host Laura Ingraham faced enormous backlash herself over a tweet she sent that mocked David Hogg, one of the most outspoken survivors, for being rejected by four colleges he applied to. Ingraham’s tweet even seemed to casually mock Hogg’s 4.1 grade point average, which studies show is at least four times higher than the average Fox News viewer’s IQ.

David Hogg Rejected By Four Colleges To Which He Applied and whines about it. (Dinged by UCLA with a 4.1 GPA…totally predictable given acceptance rates.) https://t.co/wflA4hWHXY

Rather than directly insult Ms. Ingraham back, Hogg decided instead to organize a boycott of Ingraham’s sponsors, alluding to it with the tweet below.

Soooo @IngrahamAngle what are your biggest advertisers … Asking for a friend. #BoycottIngramAdverts

In response, several sponsors started dropping off from Ingraham’s show. Expedia, Wayfair, Office Depot, Trip Advisor, and Nestle are just a few of the big companies that have said they will no longer run ads on any show affiliated with Ms. Ingraham. It wasn’t until the next day that Ingraham, as sponsors were still fleeing her show, addressed the issue and apologized. Ingraham cited the “Holy Week” of Easter Sunday for one reason she was issuing her apology.

Though she mentioned that she was one of the first shows to have Hogg on after the shooting, and even complimented him at the time, notably Ingraham did not directly apologize for what she said, only for “any upset or hurt.”

Any student should be proud of a 4.2 GPA —incl. @DavidHogg111. On reflection, in the spirit of Holy Week, I apologize for any upset or hurt my tweet caused him or any of the brave victims of Parkland. For the record, I believe my show was the first to feature David…(1/2)

… immediately after that horrific shooting and even noted how "poised" he was given the tragedy. As always, he’s welcome to return to the show anytime for a productive discussion. WATCH: https://t.co/5wcd00wWpd (2/2)

Mr. Hogg did not accept Ingraham’s apology, saying it was only “an effort just to save [Ingraham’s] advertisers.” He called on her to “denounce the way” Fox News has treated his fellow survivors that are calling for gun reform.

I 100% agree an apology in an effort just to save your advertisers is not enough. I will only accept your apology only if you denounce the way your network has treated my friends and I️ in this fight. It’s time to love thy neighbor, not mudsling at children. https://t.co/H0yWs4zMGk

This morning, three of Ingraham’s sponsors came roaring to Ingraham’s defense. Fast food restaurant Chick-Fil-A, the National Rifle Association, and the American Nazi Party have all agreed to triple their usual ad buys on The Ingraham Angle. It’s unclear if this will be enough to offset the loss of nearly a dozen other sponsors. Ingraham issued a statement of gratitude after the news was announced.

“I want to take a moment to thank the companies who truly understand what my message is,” Ingraham wrote. “Namely, callous indifference to people, nativism, and a bone chilling, dogmatic worshiping of firearms. It doesn’t surprise me that these brave and patriotic companies would be such strong defenders of my First Amendment rights that were never, ever threatened by the boycott started by that little commie shit.”

In a joint statement, the NRA, Chick-Fil-A, and the American Nazi Party praised Ingraham and said they would “continue to sponsor shows hosted by people who clearly hold the same values we all do.”