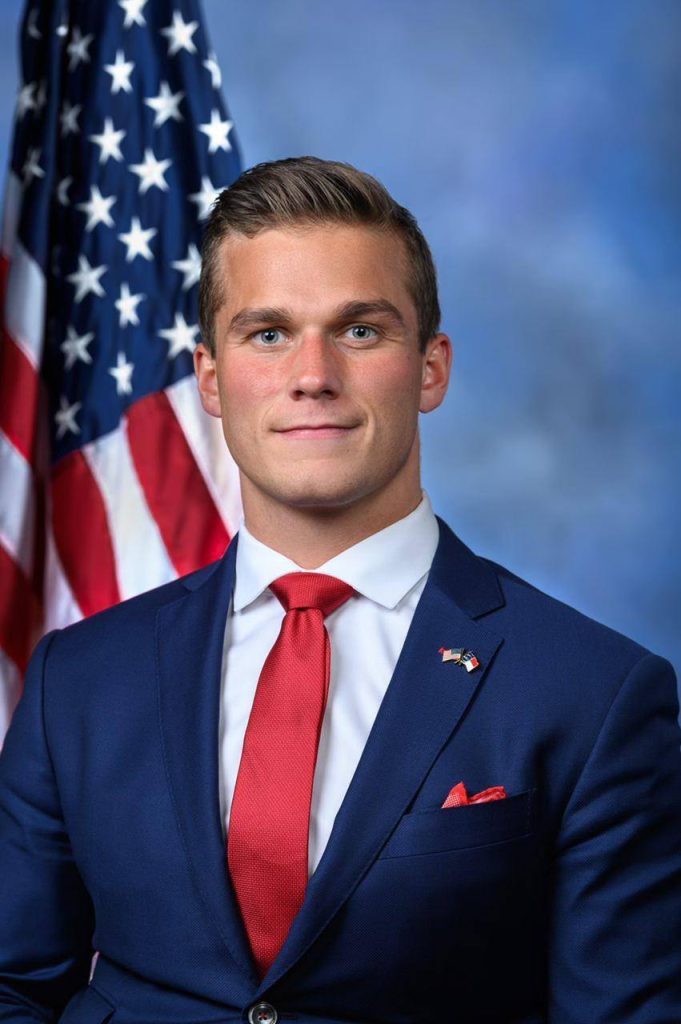 Because scientists have long since proven that watching Republicans engage in sex acts can cause irreparable brain damage, we have elected not to link to or show the video in any way. However, if one feels adventurous enough, they can Google “Madison Cawthorn sex video” and let the sweet release of death wash away the permanent synaptic scarring that will ensue.

A new hit against me just dropped.

Years ago, in this video, I was being crass with a friend, trying to be funny.

We were acting foolish, and joking.

I’m NOT backing down.

I told you there would be a drip drip campaign.

Blackmail won't win. We will.

Rep. Cawthorn’s party, on a national level, has fought fiercely to roll back advances made in LGTBQ rights in states across the country. Some have wondered if Cawthorn is, ultimately, just the latest Republican politician caught participating in the very kinds of consensual, adult sex acts they demagogue to their base. As he arrived for work this morning, Cawthorn addressed those very questions.

Cawthorn gave himself a round of applause as he bolted from the scene as quickly as he could.