WASHINGTON, D.C. — This past weekend, former First Lady Barbara Bush was laid to rest in Texas after a ceremony attended by both Democrats and Republicans, including two Democratic former presidents, Barack Obama and Bill Clinton.

Mrs. Bush was one of just two women in the nation’s history to both wed and give birth to a president. Many media outlets reported on a picture taken at the service, below, that seemed to show former President Obama sharing a joke with current First Lady Melania Trump.

What makes this image significant is that firstly, Mrs. Trump’s husband — the sitting President of the United States was hundreds of miles away at his Mar-A-Lago resort in Florida. Secondly, it shows that Mrs. Trump doesn’t seem to harbor any of the animosity toward Obama that her husband does, despite her having tread into the “Birther” rhetoric in the past. President Trump was one of the loudest voices calling Obama’s birthright citizenship into question for most of his two terms.

It’s unclear what Mr. Obama was saying to Mrs. Trump when the picture was taken. However, sources within the White House are confirming that upon returning back home to the nation’s capital, Mrs. Trump noticed that something had been slipped into her purse at the funeral.

“The First Lady was surprised to find a business card for the best divorce attorney in D.C.,” our source told us on the condition of anonymity. “And when she turned the card over, it had a message from former President Obama telling her the card was ‘just in case’ she ‘got tired of bitter oranges and salty lemonade.'”

Purchase 2017: The Year That Was (But Shouldn’t Have Been) on Amazon or BarnesandNoble.com

Mr. Trump was not in attendance at the funeral, and many have speculated that it was because his presence wasn’t welcome. During the 2016 presidential primary season, Trump frequently beat up on the second dumbest Bush brother Jeb! verbally. Trump called him “Low Energy Jeb” among other pejoratives. When Nancy Reagan passed away during President Obama’s second term, right-wind pundits assailed him for not attending. Mr. Trump tweeted that he’d be watching the service from Mar-A-Lago and that it would be a “beautiful day.”

“The president was pretty outraged when he found out what Obama slipped to Melania,” our source tells us. “And after he had Kellyanne Conway read the card to him so he could understand it, he was absolutely livid.”

Reportedly, Trump told his wife that her smile would end up “costing [her] bigly” and he told her he already thought of a punishment.

“You’re can’t sleep next to me for a month,” Trump reportedly told his wife. “You have to trade places with Ivanka.”

“Hey, Mel! Great to see you this weekend,” the email reads, according to several sources, “and I forgot to tell you. I’m pretty sure Bob Mueller used to be a divorce attorney. So you may be able to kill two fat orange fascist birds with one stone, if you know what I mean. All Hail George Soros, Barry Soetero aka B-man Obummer aka Socialist Cuck 5000. PEACE!” 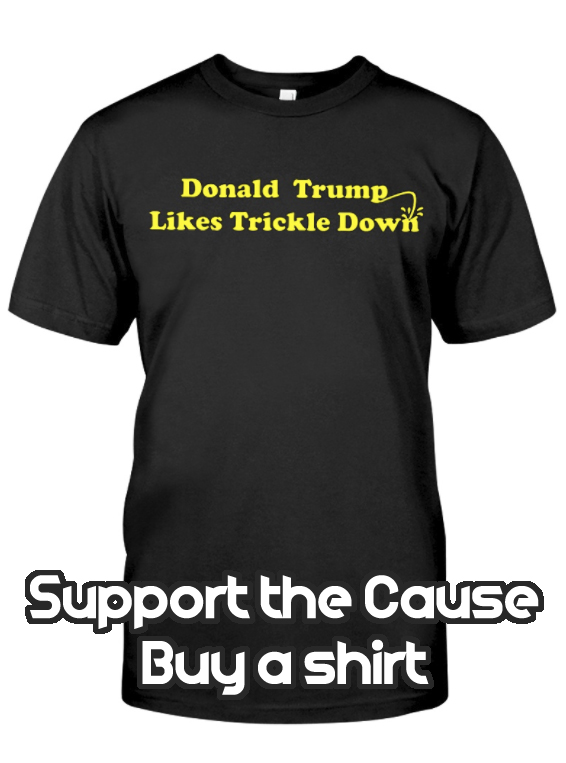