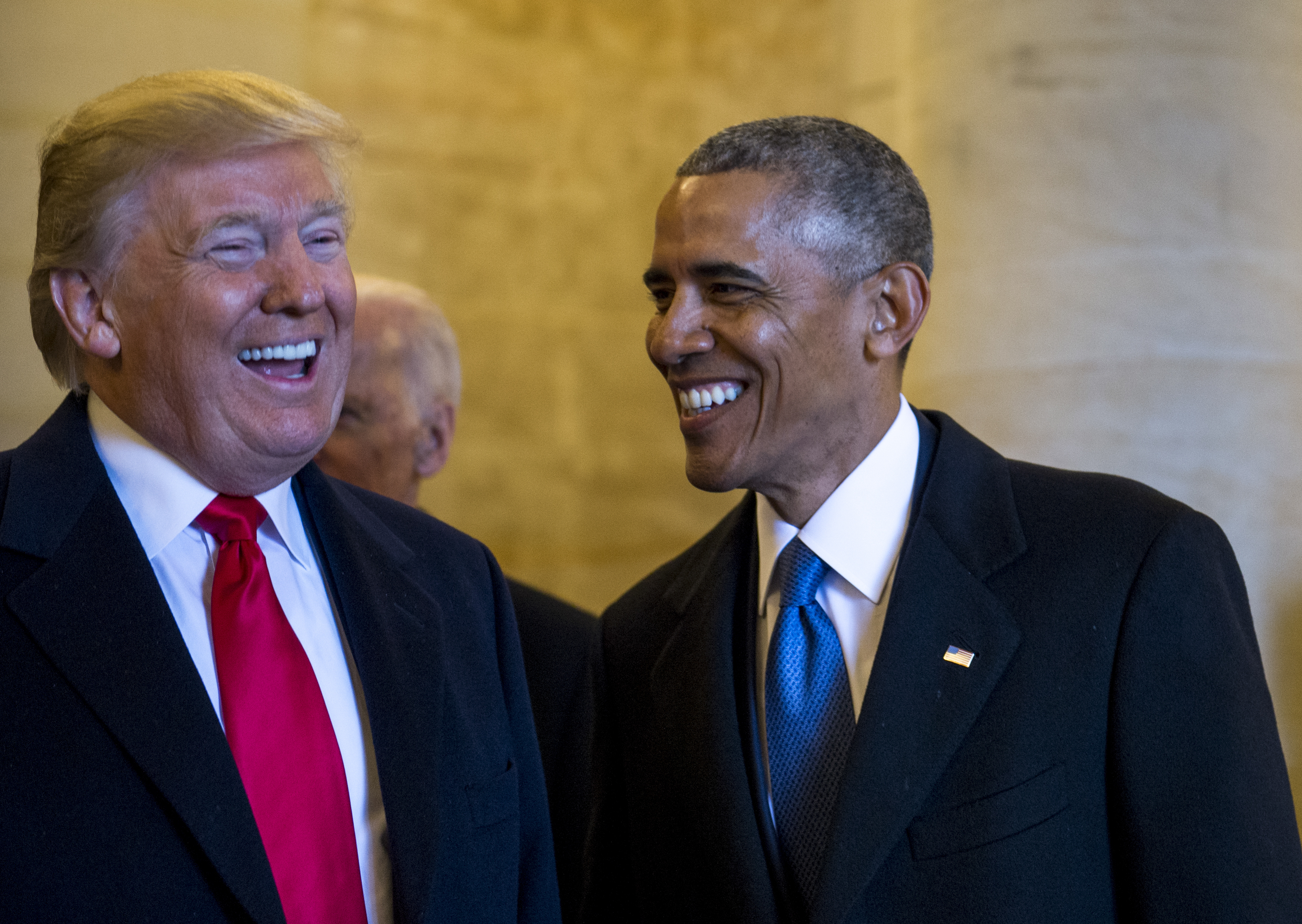 SECRET BUNKER, COUNTRY OF ISLAM — Former President Barack Hussein Obama (D-Kenya) gave an interview to a radio station in Washington, D.C. in the wake of President Donald Trump’s meeting with Russian President Vladimir Putin that is almost certain to provoke a response from the occupant of the White House, or at the very least his Twitter account.

“Chet, all I’m asking is a very simple question, and I don’t think there’s any need to get into reading between the lines here,” Obama told Chet Chipperly on WQZF this morning, “and that question is this, ‘Has Trump ever proven his presidency wasn’t born in Russia?’ I don’t think he has, so in a lot of ways, I think you have to see this summit as a homecoming of sorts for Trump’s presidency.”

In a truly stunning and unprecedented event yesterday, Trump blasted Democrats and chose not to side with his own intelligence community during a press conference with Putin. The presser came at the end of a two-hour long, closed door meeting between the two heads of state. Just last week, Special Counsel Robert Mueller’s team announced more indictments — this time naming twelve Russian operatives — in their investigation into the 2016 presidential election in which the U.S. intelligence community has assessed that the Kremlin engaged in a protracted, relentless cyber attack on American systems, including Democratic Party servers.

“Of course it’s remarkable he said and did those things, it’s stunning, really,” Obama said. “Shocking is a wholly appropriate word for this. Unless, of course, his entire presidency was born in Russia, right? Look, I’m not saying he’s a Russian puppet, I’m just saying Putin’s hand still smells like Trump’s asshole, is all.”

Throughout the interview, Mr. Obama made it clear he was “only asking questions” and “not starting shit.”

“I’m not Alex Jones; I’m not here to toss out baseless allegations. I’m not Donald Trump the citizen, reality-TV host, and pop culture joke,” Trump said, “So I’m not going to go on some crusade about it. I will say, though, that perhaps the long form political donation forms will hold some clues. Just sayin’.”

The White House did not respond to requests for comment because they said “Vladimir hasn’t told us what to say, yet.”