Over the course of the last few days, President Donald Trump has renewed attacks on Senator John McCain, despite the fact McCain is, and has been for a couple months, dead. Mr. Trump took to Twitter and lambasted the late senator. At the heart of the matter are Trump’s clearly hurt feelings over McCain being the man who brought Christopher Steele’s infamous dossier to the FBI, which Trump believes was the impetus for what eventually became Special Counsel Robert Mueller’s investigation. Despite publicly available information showing that not to be the case, Trump hammered McCain twice this weekend.

The next day, even after McCain’s own daughter vociferously defended her father and simultaneously landed a verbal haymaker of her own, Trump doubled-down on his angry rhetoric toward the Vietnam veteran McCain.

The bad blood between the McCain and Trump families started during the 2016 presidential election. Mr. Trump, perhaps wanting to seem even more rebellious and anti-establishment than McCain — a man who was considered a “maverick” in his own party — questioned whether McCain could be considered a war hero. Trump famously quipped that he liked “war heroes who weren’t captured.” McCain of course spent several months as a Prisoner of War in Vietnam, while Trump and his bone spurs spent most of that same time being un-brave in the face of not being captured and non-tortured. Then-candidate Trump drew rebukes from most famous Republicans, including Senator Lindsey Graham (R-SC), who has become one of Trump’s strongest allies having plunged a letter opener from his senate office deep into the corpse of his old friend, John McCain.

When Senator McCain passed away, Mr. Trump was not invited, though Trump’s daughter, son-in-law, and a few members of his administration did attend the funeral.

We were interested to see who the American people most side with in this conflict. Working with one of the most prestigious and well-respected polling companies, We Poll You So Good, we called 1300 Americans on land lines, cell phones, and any tin can and string device we could find. The results were fairly conclusive. Just more than 7 out of every 10 respondents said they believe that if McCain and Trump were to square off in a boxing ring today, the deceased Senator McCain would win conclusively.

Q: If President Trump were to challenge the corpse of John McCain to a boxing match, who would win?

In conjunction with the survey, We Poll You asked respondents for their specific opinions on this topic, and we are reprinting a few of their answers, below. 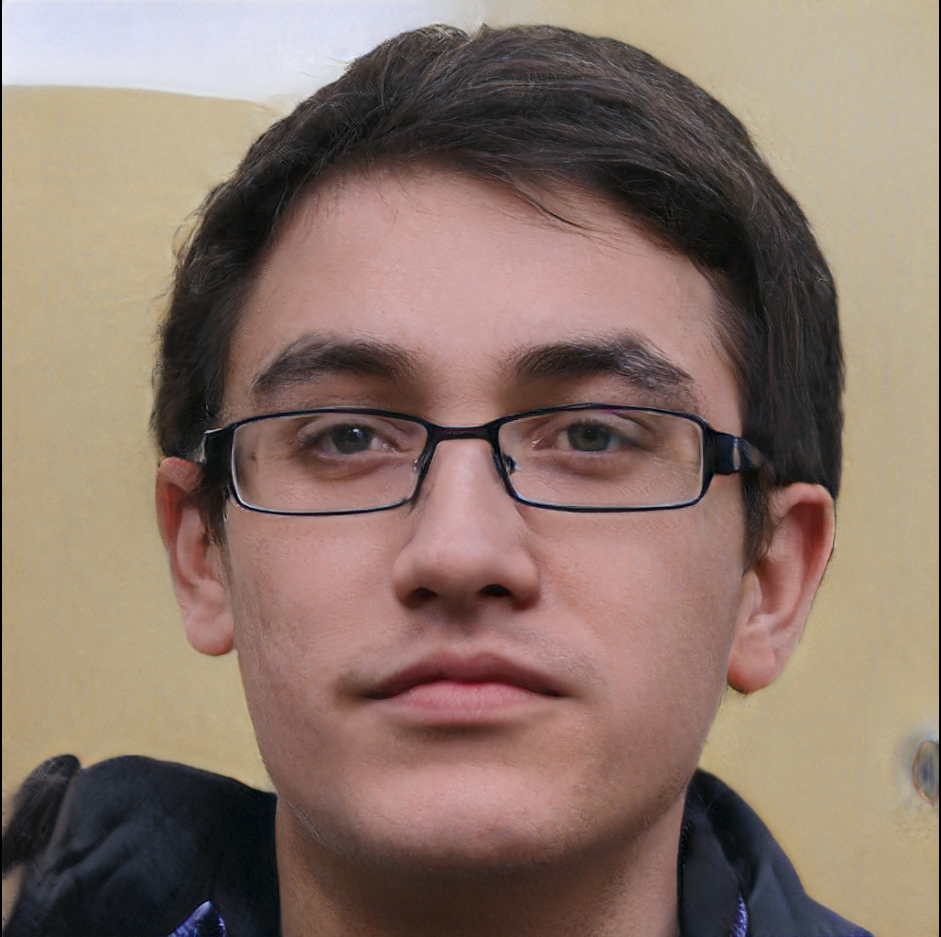 Umm, I know the president is like 6’8″ and only weighs 225-pounds of pure, unadulterated muscle, or whatever his doctor said. But also, that doesn’t seem like the truth, and he looks like a sack of Big Macs he’d serve to a championship college sports team, so I’m guessing the dead guy could kick the living shit out of Trump, no question. 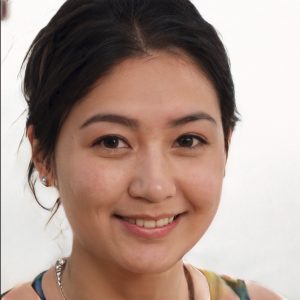 Trump doesn’t seem like he could win a boxing match in “Mike Tyson’s Punch-Out” on the old school Nintendo. In fact, he looks like the only boxing he does is un-boxing the chocolates he buys for his wife before he gives them to her, shoves them in his gaping maw, and then farts up a storm. I’m totally guessing at that last part, but look at him! He looks like he farts almost constantly. So maybe those farts would help in a boxing match…nah. He’d still lose to the corpse, bigly. 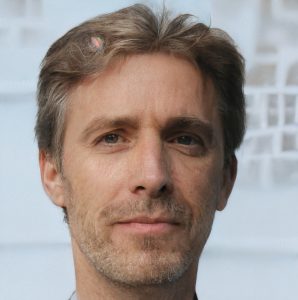 I am pretty sure my 92 year old grandmother could kick Trump’s ass. Now, if Trump hires one of his biker goons, all bets are off. But that doughy, pudge, protofascist sack of moron couldn’t touch a decorate war hero in a boxing match. Even if that decorated war hero has been decomposing for a few weeks. Hell, dig up McCain six years from now, and he’ll still be able to whip Trump.

The White House did not comment on this poll’s results.