WASHINGTON, D.C. — Senator Rand Paul (R-The Kremlin) has announced that he plans to filibuster the final lap in the next NASCAR race that driver Bubba Wallace participates in. 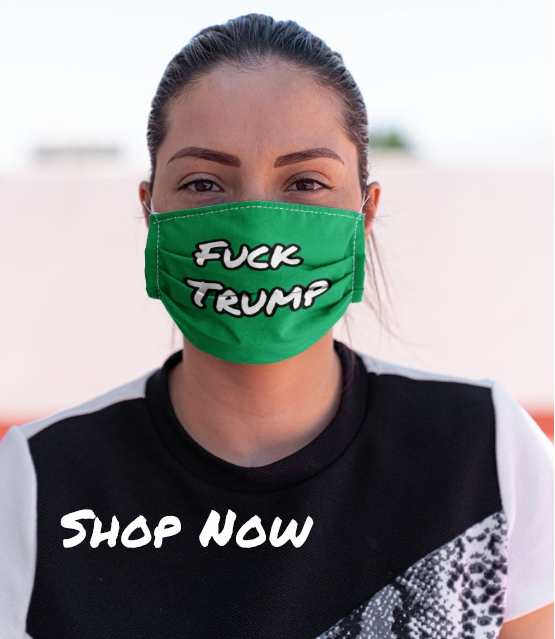 “What I can I say? I just like keeping black people from the finish line, I guess,” Paul told capitol reporters this morning as he arrived for work. “I guess it’s just my kink. Try to not to be too surprised by finding out a drawling Kentuckian is racist though, okay?”

Earlier this week, crews found what appeared to be a noose in Wallace’s garage at Talladega’s speedway. However, an investigation conducted by the FBI at the request of NASCAR concluded the noose was tied at the end of a door-pull, and there is photographic evidence that the noose was there last year. It’s unclear whether it’s common practice to tie the ends of door-pulls into nooses, or why exactly the noose was left at the end of the door-pull of the garage Wallace’s team would use at Talladega.

While the furore over the noose rages on social media, Sen. Paul told reporters it had nothing at all to do with his decision to filibuster Wallace’s last lap in the next race.

“Admittedly there’s no small irony there, of course,” Paul said, “but I want to make this crystal clear — the noose was completely irrelevant to my decision. I’m perfectly capable of being racist without a noose, or a noose hoax, or whatever, okay? I’m from Ken-fucking-tucky for shit’s sake. Racism is like oxygen here.”

All of Paul’s Republican colleagues in the Senate have said they support letting Wallace finish his final lap, and the race. However, Paul remains committed to filibustering it. If that makes him the sole Republican willing to “stand up for the right of white people who get whatever they want, whenever they want, Sen. Paul says he’s “fine with that.”

“Look, this is just something I have to do. I have to stand on principle,” Paul insisted. “What principle is that? The principle that hurting white people’s feelings with benign statements like ‘Black Lives Matter’ should be illegal. Unfortunately, we don’t live in a country where our hurt feelings can dictate laws, so I’m trying to use the powers I have to at least signal to sensitive white folk that I’m on their side!”

It’s unclear at this time just how Paul will get himself out onto the track at Talladega. However, his neighbor has offered to help drive him to the stadium. A snap poll shows 70% of Americans are “completely good” with Paul attempting to run out onto the raceway as the final lap begins. As part of filibuster, Paul plans to read the screenplay from what he calls one of his “favorite films” ever produced.

“I’ve got my original copy of the Birth of a Nation script,” Paul announced, “and I’ll be reading from it. I’ll also read the Cornerstone Speech and the entirety of the Constitution of the Confederate States of America.”

MORE: Trump Claims Support of the Silent But Deadly Majority