WASHINGTON, D.C. — Supreme Court Justice Ruth Bader Ginsburg underwent three weeks of medical treatment for pancreatic cancer, the high court announced today. News of Justice Ginsburg’s renewed fight against cancer has many of her supporters worried that she’ll have to resign her seat on the bench. Doing so would cause one of the biggest political fights of the last century, as it would be in the run-up to a presidential election, and if he wins, President Trump would be given the honor of selecting a third justice, presumably a conservative one that would wipe out one liberal voice on the Supreme Court.

In a moment of extreme candor, however, Justice Ginsburg made it clear under no uncertain terms she would not allow cancer to force her to retire from public service. Reporters happened to find the judge headed to her car with groceries, having finished shopping. They asked her about the chances of fighting cancer pushing her out of the Supreme Court. Ginsburg resolutely and flatly denied that was even a possibility.

“Nah, I’m good. I’m here for the long haul, mothafuckas,” Ginsburg said with her trademark accent. “What’s a little cancer in your life, anyway? I’ve beaten it before, I’ll beat it again.”

Ginsburg told reporters that it is “entirely possible” that she’ll resign from the bench when “they drag [her] lifeless body” out of her chambers.

“There’s no secret to my longevity. I’m just a warrior goddess queen with so much life to live and so many asses to kick I have to be here at least another century or two to get half the work done I’m capable of,” Ginsburg explained.

While she certainly feels the weight of holding one of the four remaining liberal seats on the high court, Ginsburg says she takes “special inspiration” with her to work every day.

Suddenly, out of nowhere, Justice Ginsburg had a microphone, which she dropped.

Trump: “David Koch Would Have Never Died If He’d Donated To My Campaign” 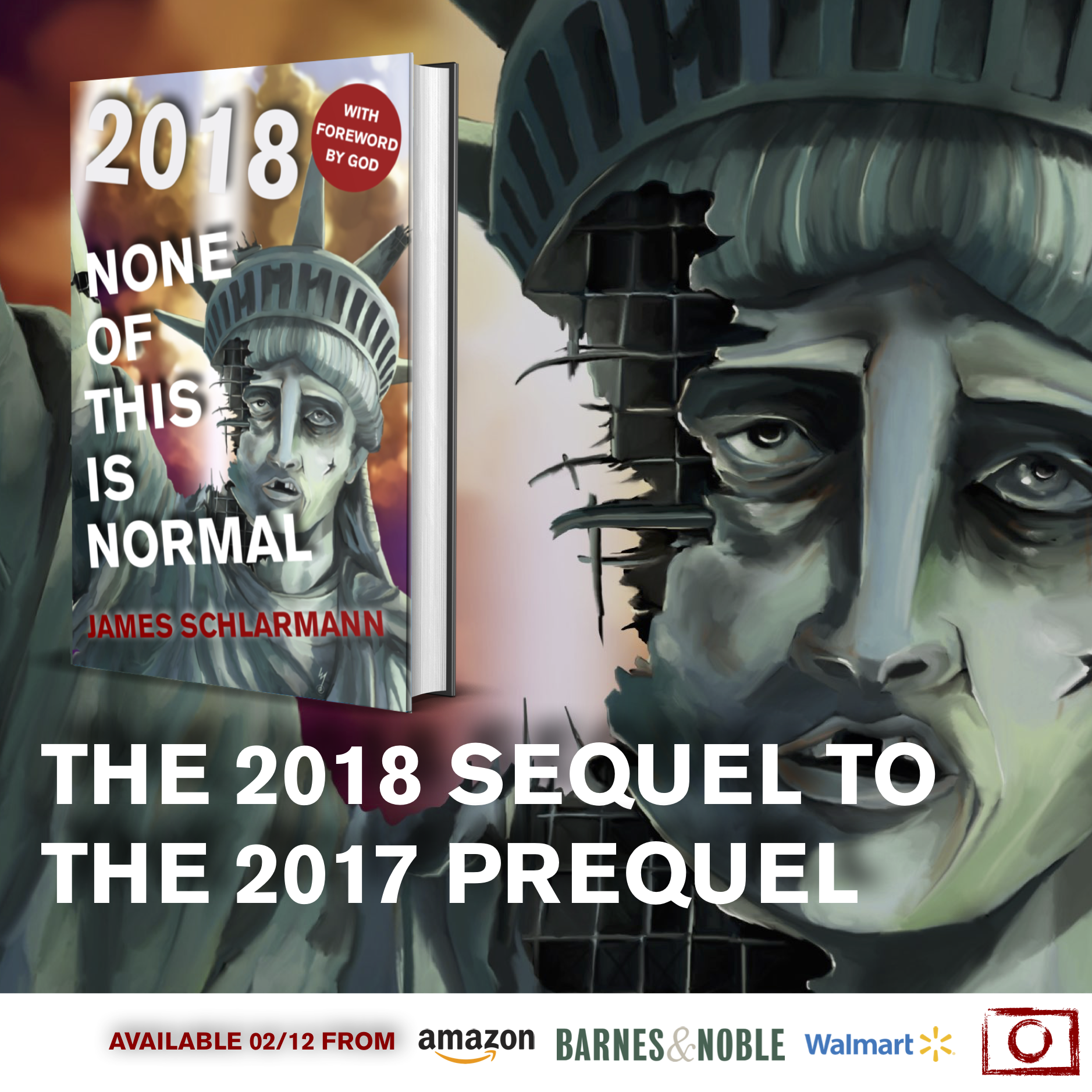