Since the West Started Sanctioning Russia, Don Jr Hasn’t Been Able to Buy Nearly as Much Coke

As Vladimir Putin’s illegal, violent siege of Ukraine continues, the U.S. and its western allies have shown no lack of resolve to keep punishing his regime with stronger and stronger economic sanctions. Since Russian forces started their invasion about a week ago, the west’s sanctions have destroyed much of Russia’s economic stability, with the Ruble plummeting hard and fast in value.

When sanctions began hitting Russia, they started to have various downstream effects on people in Putin’s orbit. According to sources with knowledge of the situation, one former First Family is feeling the bite particularly hard. A former presidential son is apparently feeling the sting hardest, though.

Donald Trump Jr has reportedly not been able to by even half as much cocaine as he could prior to the sanctions being applied. Before Russia invaded Ukraine, estimates are the Trump Jr’s cocaine habit was rivaled only by his father’s Chicken McNugget habit. Some sources tell us that Trump Jr’s cocaine purchases were so frequent that he technically props up about a third of Colombia’s GDP each year. 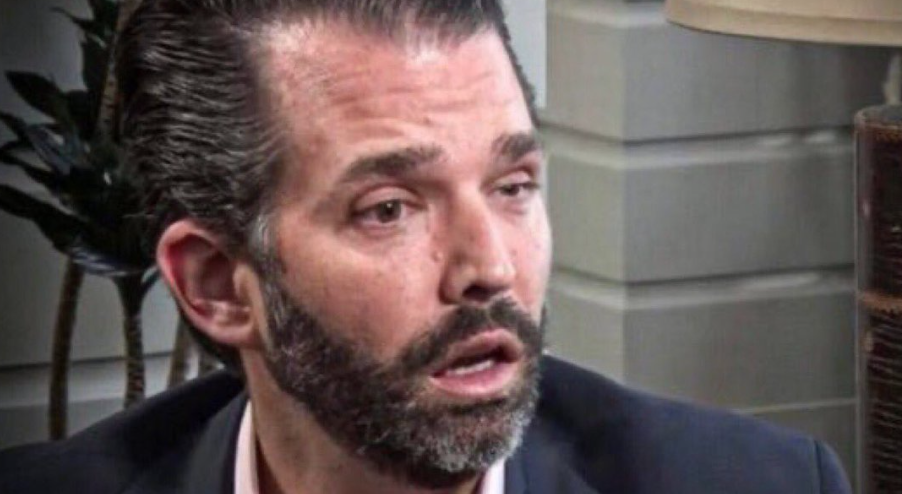 Now, though, it seems that Trump Jr’s cocaine suppliers are all getting nervous. He hasn’t been coming through with the same kinds of orders as he did before, and that has Trump Jr’s dealers worried if they’ll have to go get second jobs.

We spoke to one of Trump Jr’s coke providers, and he told us that his business has been absolutely gutted since the sanctions hit Russia.

“It used to be that I wouldn’t go more than twelve or thirteen hours without getting a call from Don Jr. Now? I get a call once every week or so, like some kind of common cokehead! I gotta be honest, we’ve told our eldest daughter she probably has to go to a different college now, because the money we thought we had for her degree suddenly isn’t there anymore,” Trump Jr’s dealer told us. “I even put an application at Taco Bell last week, just to cover the shortfall. I really hope these sanctions lift soon, or I may have to get another job!”

MORE: Man Not Sure if He’s Registering for Republican Party or Putin’s Draft