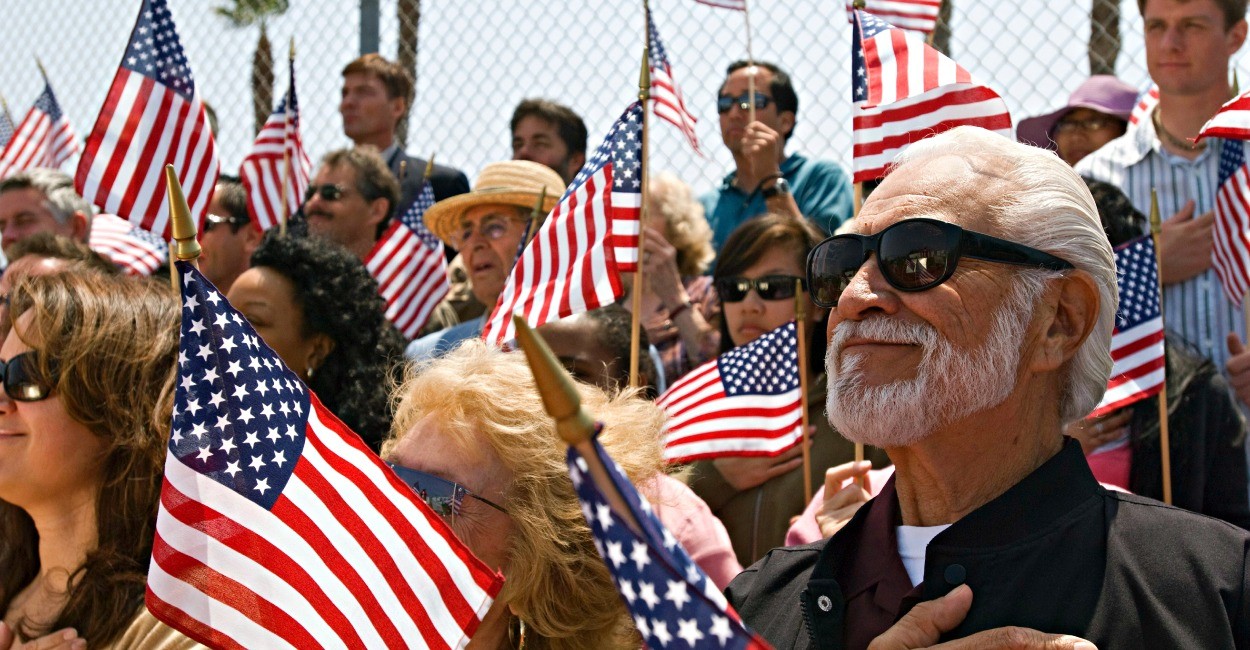 All over the country, Americans are talking about President Donald Trump’s proposed Space Force, which he says he wants to have up and running by 2020. Some are excited, some are less excited, but of the 20 people we interviewed for this piece, eighteen mentioned universal healthcare and 14 mentioned free higher education as being part of what will be jettisoned into the outer reached of the cosmos when the Space Force launches.

We’ve taken a sampling and reprinted below of some of the responses we got to this question, “What do you think about the president’s proposal to create a Space Force by 2020?”

Bill Williamson, 38, Port Houston, Wisconsin: Well, I think it’s kinda weird that the Pentagon has been saying for years they don’t need more money, and now Trump’s giving them a bunch of money and a new service branch to manage. But hey, I don’t really need my cancer treatments, so you know what? TO INFINITY AND BEYOND!

Cheryl Tomwillivich, 65, Grand Hobart, Idaho: I was really hoping by this time in my life I would have helped society reach a place where we thought it was just as important to spend money on medicine and food for the people as it is to waste money on frivolous whims of piss-soaked wannabe tyrants. But hey, what the shit do I know, right?

Shep “Taco Bell” Stephens, 22, Oak Ridge, Oklahoma: Welp, it sure would be nice to not have two hundred grand in students loan to pay off over the course of my god forsaken life. But sure, yeah, let’s start a Space Force, President Shit Dick, why not?

Helga Smoot Myers, 52, Holly Glenn, Mississippi: I filed for bankruptcy in the pre-Obamacare era because I couldn’t keep up with the payments on my back surgery. I’m worried that I’ll need another one. That being said, a Space Force seems cool. I have no confidence in the chucklefucks in office now running it right, but hey, YOLO, yeah?

Todd Tadderly, 43, Pinion Pines, Oregon: Who the fuck cares anymore? It’s all going to hell, and we have 30% of the country gleefully watching it burn. And all because the scary black guy was all, ‘Hey, maybs the rich could afford to pay more, oh and your insurance plans are bullshit and will still bankrupt you if you get sick, guys.” So, whatever. I guess it makes sense that we’d give more money to our military while we tell ourselves we can’t afford medicine for our sick and elderly, because America is a flaming pile of fucking stupid right now.