CBS News and The Washington Post broke the news last night that the wife of a sitting Supreme Court Justice was texting with former White House Chief of Staff Mark Meadows in the weeks following the 2020 election, and that the subject of the text messages was keeping defeated former President Donald Trump in office unconstitutionally. 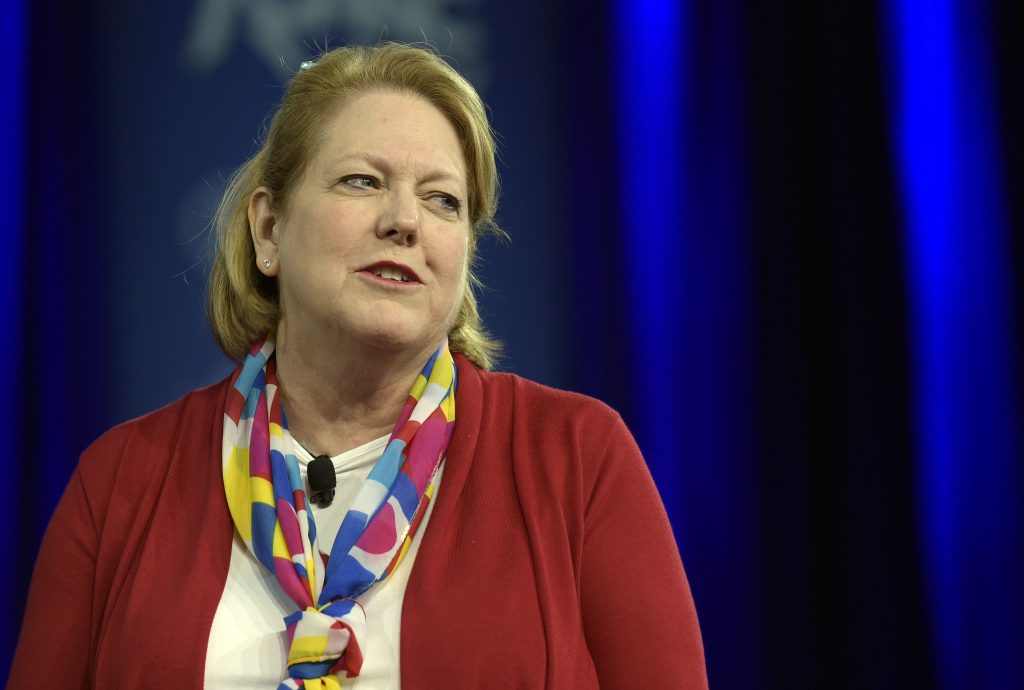 However, the texts between Thomas and Meadows didn’t just show evidence of a blatant coup attempt. On January 6th, 2021, Thomas attended the speech that Trump gave just before a violent mob attacked Congress in an attempt to stop Joe Biden from taking Trump’s seat behind the Resolute Desk. Though she says she left the speech that morning and didn’t participate in the failed insurrection, text messages reveal she was still in contact with Meadows.

However, most of the messages Thomas sent to Meadows by then were about getting Trump’s McDonald’s order. The following are curated text messages sent from Ginny Thomas to Mark Meadows on January 6th, 2021.

“MARK! MARK! Hope the…YOU KNOW WHAT-SURRECTION is going swell! Just real quick, wanted to touch base and see what kind of sauces the FOREVER PRESIDENT wants for his nuggies. And, can you ask him if he wants the Happy Meal, or if he wants a 20 piece like his usual? Let him know the toys this time are My Little Pony, so that might influence his decision. LMK.”

“Hey Marky Mark and the Traitor Bunch! Any word yet on the…WINK WINK, KNOW WHAT I MEAN? SAY NO MORE, SAY NO MORE going down this morning? Oh, also, still need to know what sauces Big Guy wants for his Chicky Nugs. Okay, hit me back, fam. Good luck on the…YOU KNOW WHAT!”

“Mark? Are you there Mark? Haven’t heard from you all morning. Hoping you can get me an update on that thing that rhymes with MOW-VERFRO-ING MUH-MOCK-RACY, but also been here at the McDonald’s up the street from the White House for about four hours waiting on which sauces Donny wants for his Happy Meal. Please get back to me ASAP.”

“Okay, well, Mark, I just saw on the news that Trump told all our friends that he loves them, but that they need to go home. So, shit, I guess that means our…SPECIAL EVENT has been canceled. But can you at least find out from Don what GD sauces he wants?! I’ve been here all day, man.”

“I’m going home now, Mark. Without a Forever President. Without hope. And, well, without any sauces for chicken nuggies. Feels like a pretty big failure all around today, Mark. Maybe next time, I guess?”