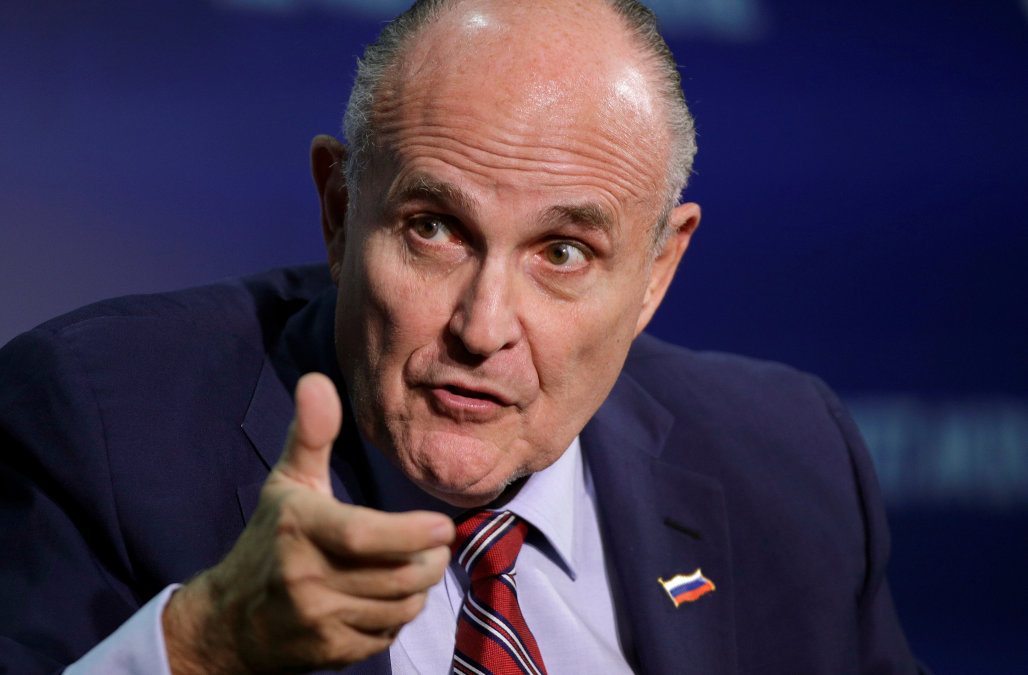 WASHINGTON, D.C. — It’s no secret on the Hill that Special Counsel Robert Mueller has been attempting to secure an interview with President Donald Trump, under oath, and that Trump’s lawyers have been flatly denying his request from the outset.

This week, however, it was learned that an interview between Mueller and Trump might be closer than ever because Rudy Giuliani and Jay Sekulow — Trump’s current attorneys — have finally sent a list of questions they will allow Trump to answer under the penalty of perjury. There’s still no word from Mr. Mueller’s office as to whether they will accept the proposed questions, or if they’ll push back and want to ask more, but a source within the White House who demanded we absolutely not call “John Kelly” has leaked the questions to us nevertheless.

The editorial staff there believes publishing these questions is in the best interests of the nation, and indeed the world. Below are the questions Giluliani and Sekulow have promised Mueller he can ask of Trump, without any interference or further delay on their parts.

Attached hereto, please find the roster of questions our client, Emperor King Orange Daddy Trump, will answer under oath. Any questions not on this list will be ignored, not answered, and could wind up putting you behind bars. As you know, Republicans control all three branches of government right now, and Congress doesn’t seem to care how we behave. So, just fair warning, Mr. Mueller.

Anydoodle, here are the questions you can ask His Royal Highness.

At the time of publication, Mr. Mueller’s office has not responded to Trump’s attorneys’ list of proposed questions. This story will be updated when they do.